See the attached image for game protocols for JV/V GBBB at Madison on Friday 1/15/21. 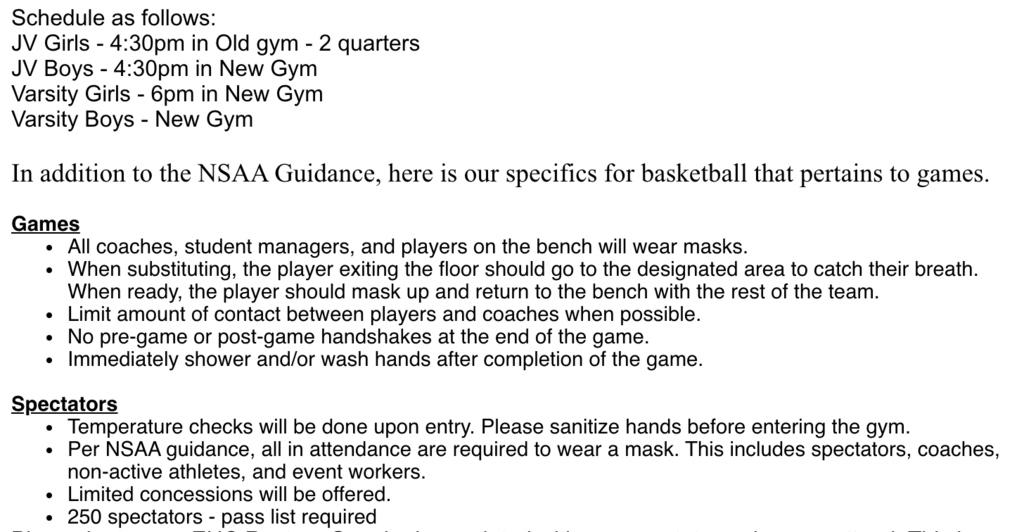 JV/V GBBB: The Tigers host the Wolverines from BRLD today starting at 4pm. Both JV games will be 2 quarters. Attendance is open until we reach our capacity limits and masks are required. All games will be streamed at https://striv.tv/channel/tekamah-herman/ #thtigers

Good luck to our Freshman basketball team at Scribner and our JV wrestlers at Oakland. Basketball starts at 5:45pm and a ticket is required for admission. Wrestling starts 4pm and allowed two people per wrestler. Masks required at both. #thtigers

Foundation scholarship checks are ready to be picked up in the Superintendent's Office, as long as the student has submitted their transcripts and class schedule. Checks will not be released until the required documentation has been uploaded. Contact Ms. Nuss with any questions. 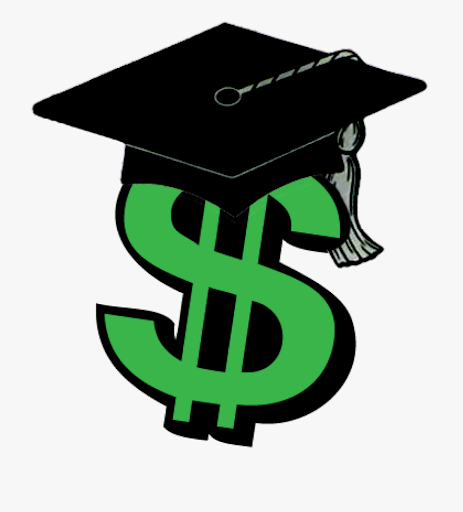 JV/V GBBB host the Clarkson-Leigh Patriots today with action starting at 1pm with JV Girls. Both JV games will be 2 quarters and the Varsity girls’ game will not start until 3pm. All the games will be streamed at https://striv.tv/channel/tekamah-herman/ Good luck Tigers!

Tekamah-Herman Jr/Sr High school will be recognizing our Honor Roll recipients at 2pm on Monday, Jan 11. Parents, family members and guests are invited to watch on our live stream with Striv at: https://striv.tv/channel/tekamah-herman/

The JV/V GBBB teams take on West Monona tonight at home with 2 quarters of JV girls starting at 4pm. All are welcome until we reach our capacity restriction set by the NSAA. The game will be streamed at https://striv.tv/channel/tekamah-herman/ if you can’t make. Good luck! 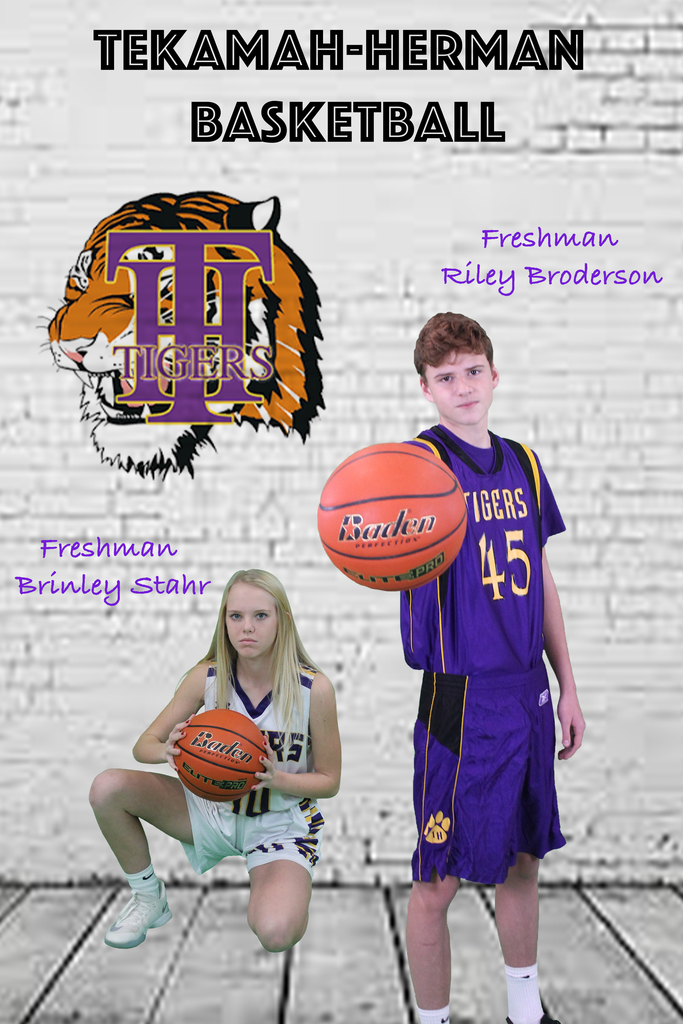 Tiger Wrestling is in action tonight in a dual at 6pm in North Bend. There is no ticket or pass list, but masks are required. Good luck men! 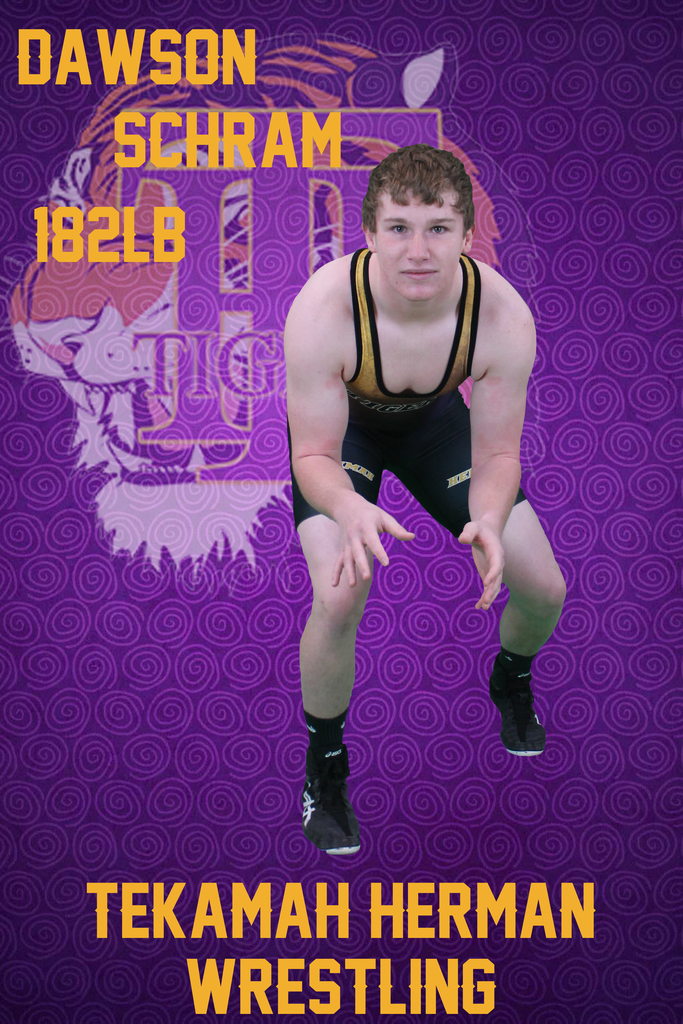 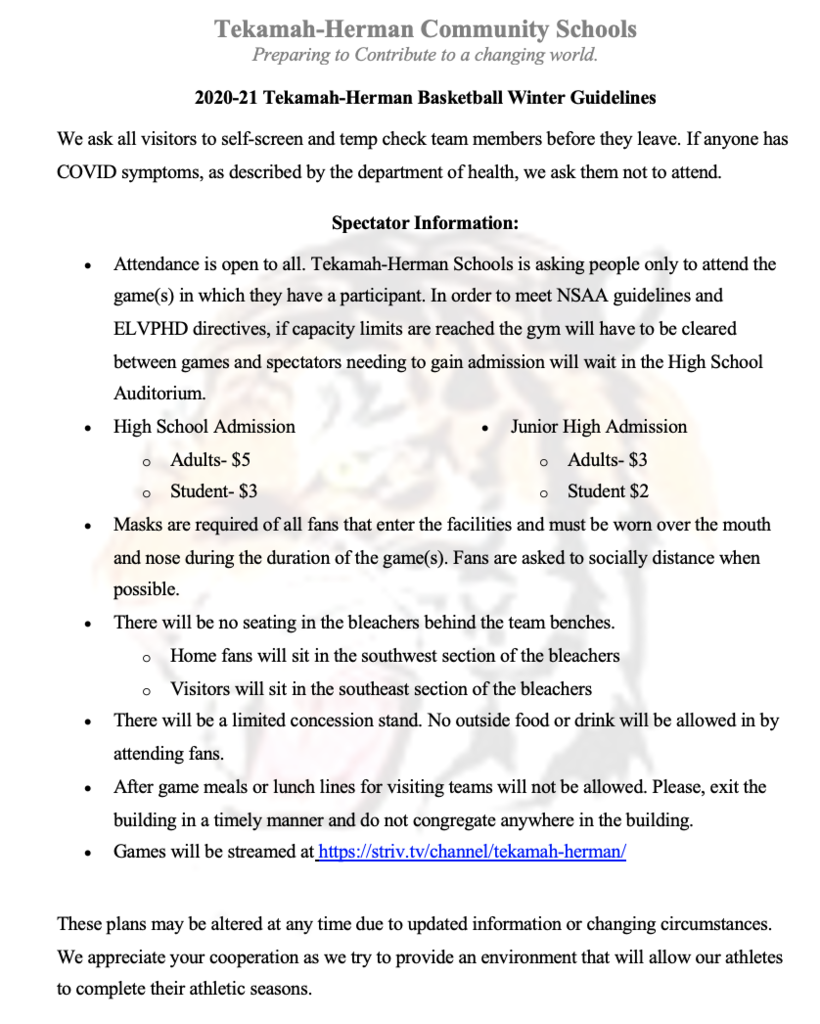 Good luck to our basketball teams playing tomorrow at the Madison Holiday Tournament! Girls’ play at 10am vs. Riverside. Boys’ play at 11:30am vs. Madison. They will start the boys’ game early, if they can. The livestream link is... https://tinyurl.com/MPSHoliday2 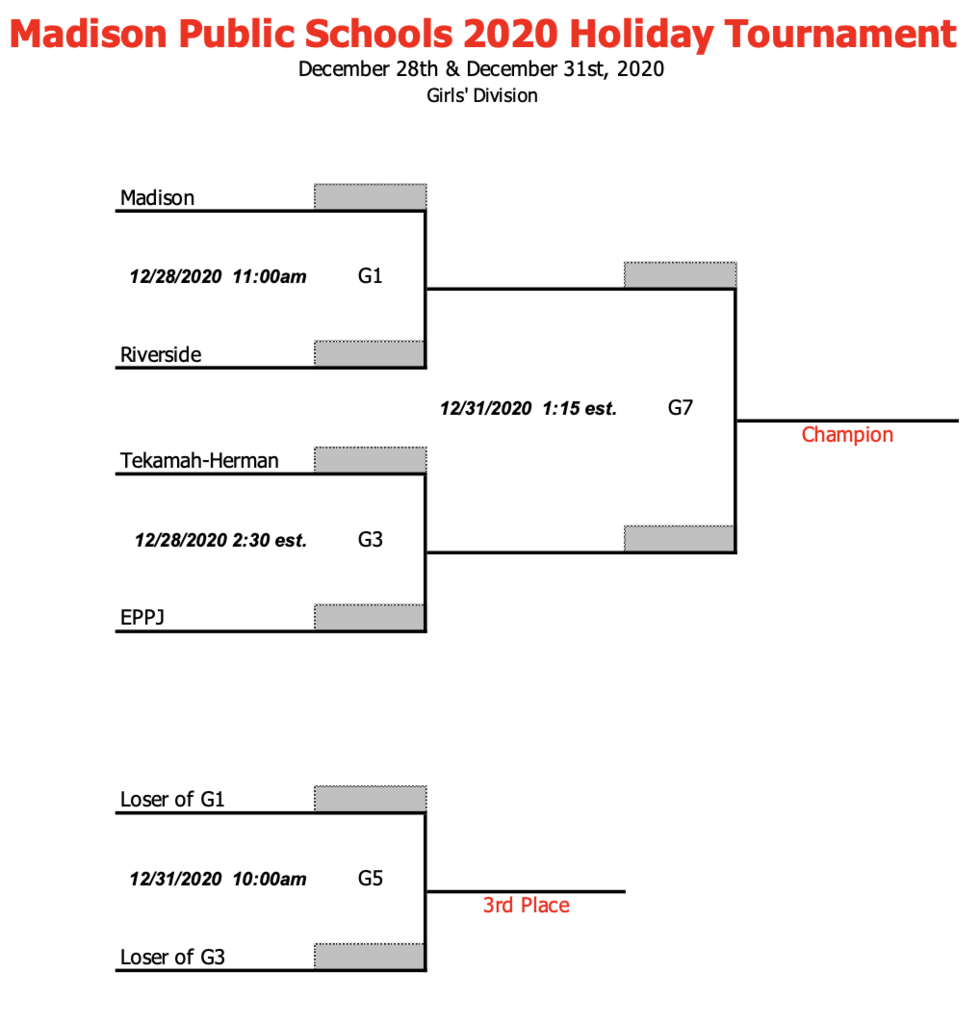 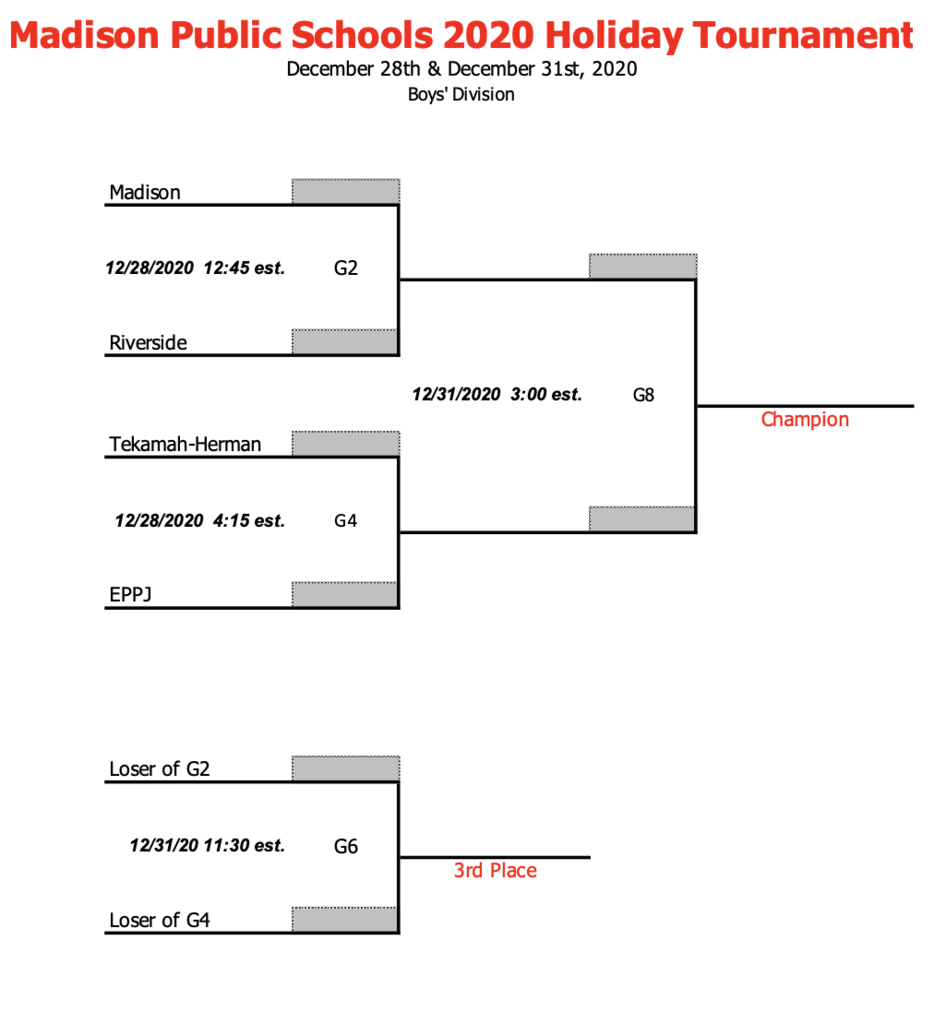 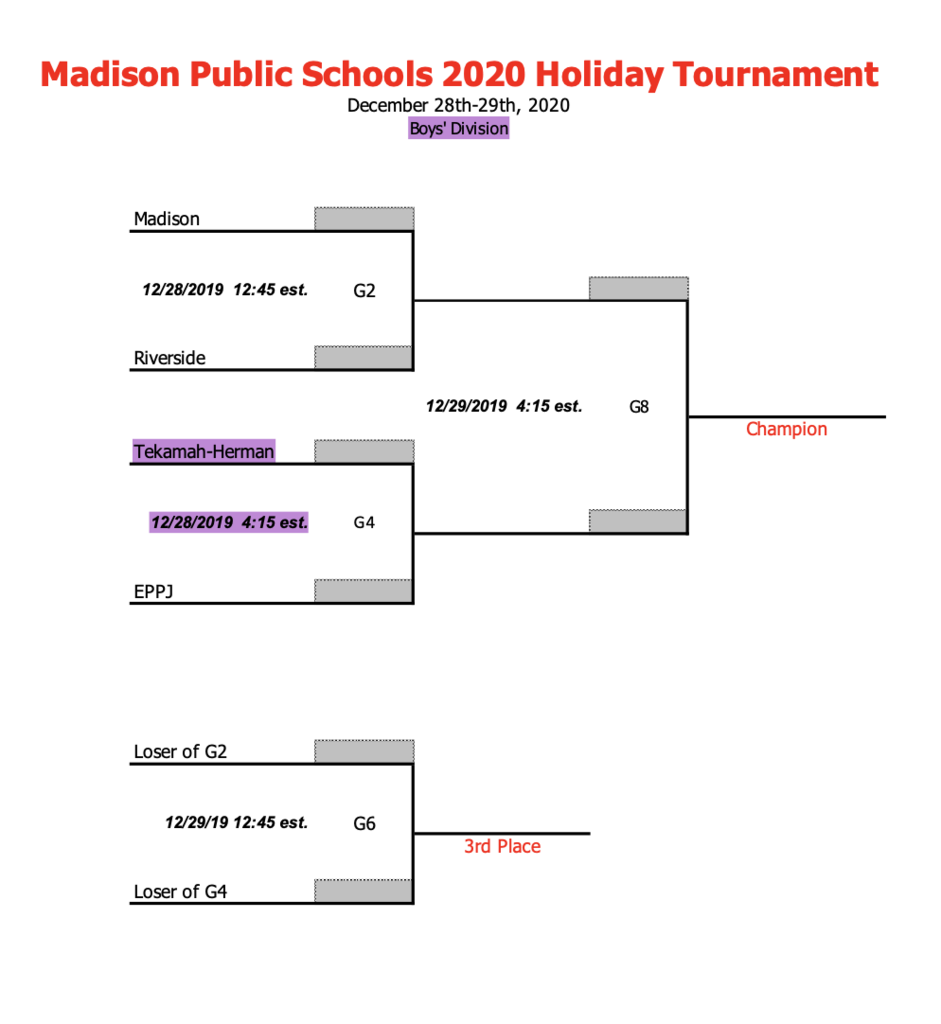 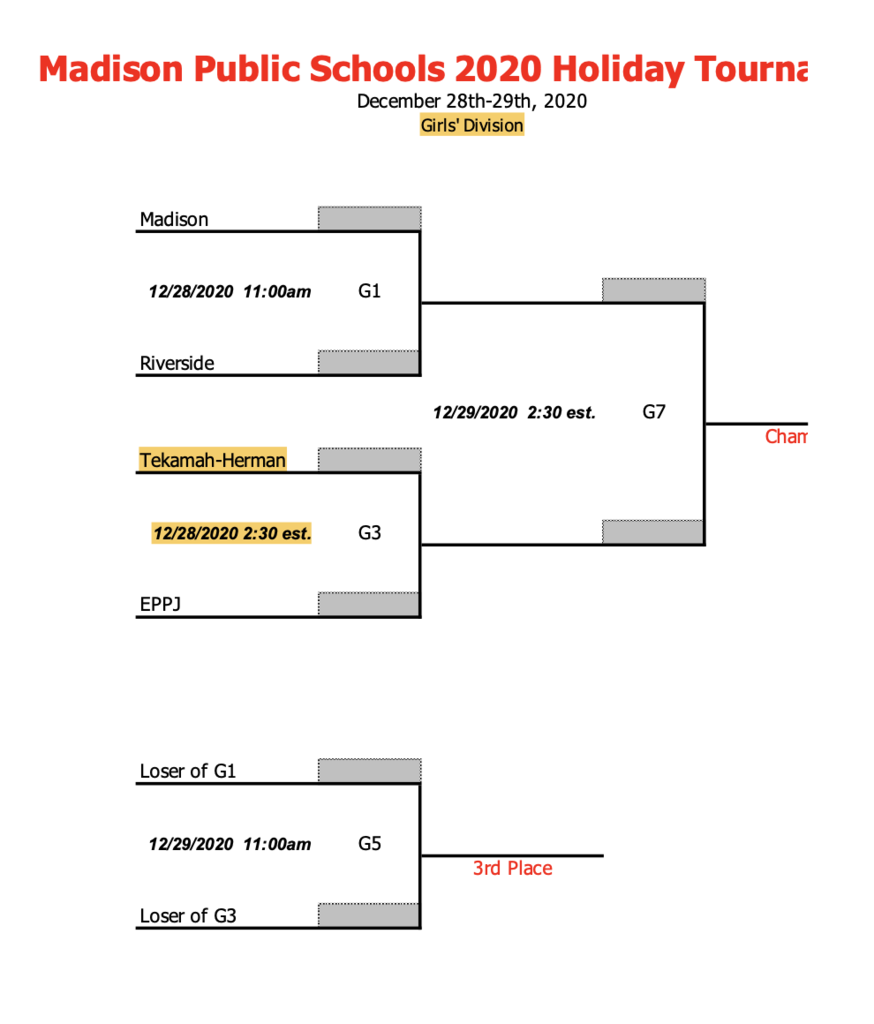 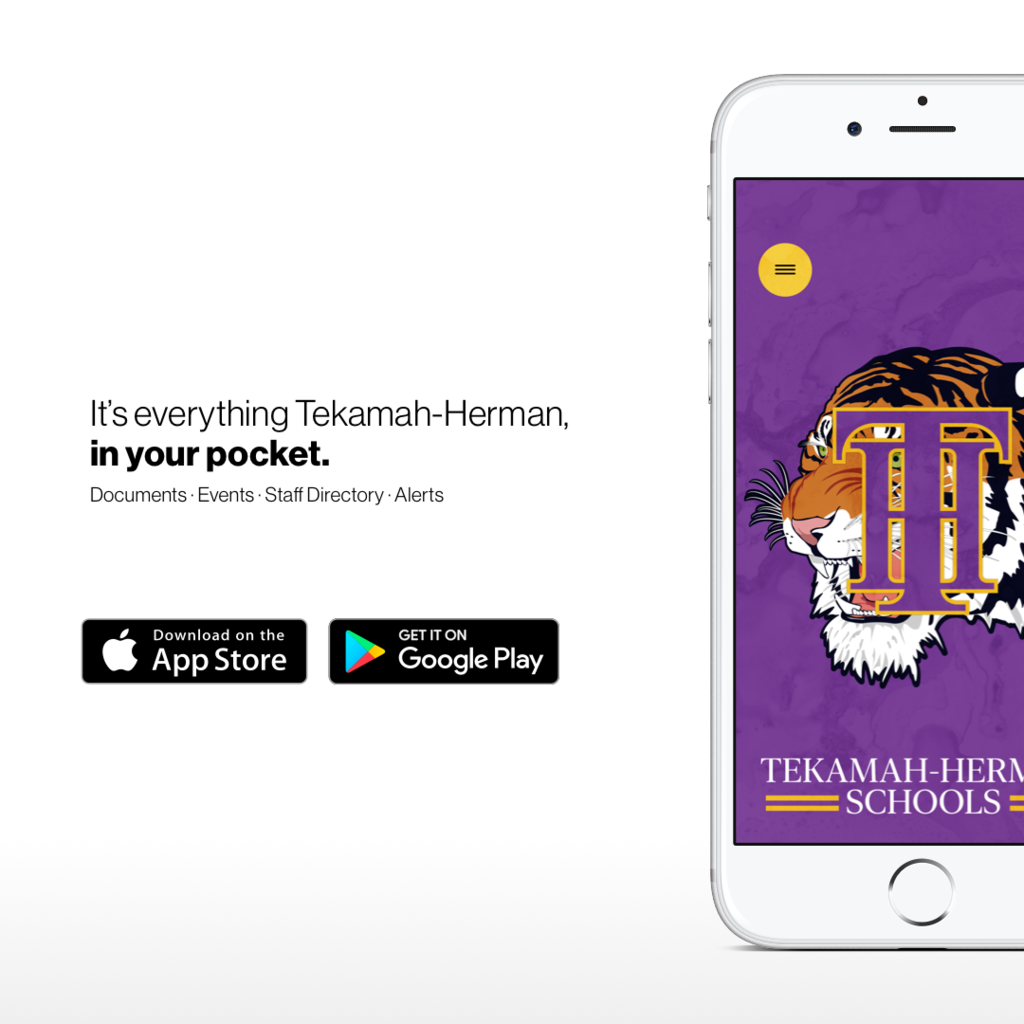 Congratulations to our student-athletes and play production participants for being selected to the NSAA NCPA Academic All-State Team! Thank you for all of your hard work on the field, stage, floor, course, and classroom!
Copyright © 2021 Tekamah-Herman Schools. All rights reserved. Powered By Apptegy