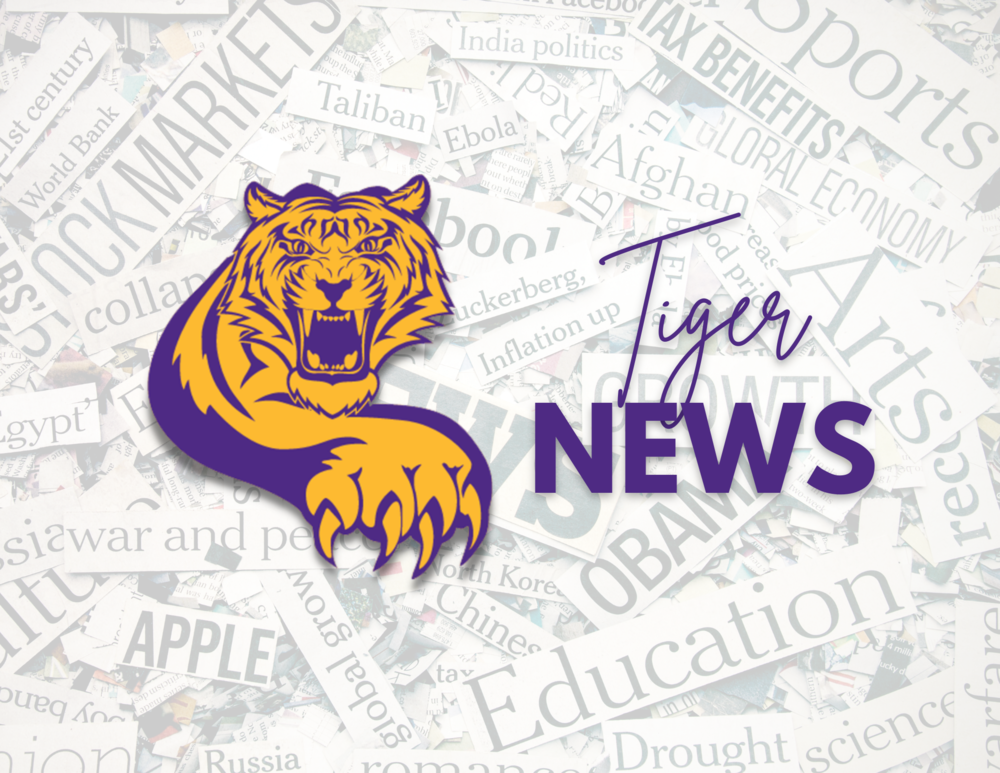 A big announcement was made at the January 9, 2023 Board meeting. Board Member Paul Potadle handed in his letter of resignation effective February 1, 2023. Potadle had just begun his second 4-year term on the Board. Paul and his wife Allison, have decided to sell their acreage near Tekamah and move to Lincoln. This last year has provided some life-altering events that have prompted the move.

Paul explains his reason he ran for the position on Tekamah-Herman’s Board of Education was, simply having a lot of pride in his hometown school. His wife says she can't explain how much Tekamah-Herman Schools means to Paul. Paul is grateful for the opportunity to have worked with his fellow Board members on improving the facilities for our District. He will miss being able to interact with the residents in Tekamah and will miss his old “main street” happenings.

During the meeting, Mr. Gross presented Member Potadle with a congratulatory plaque. All members were thankful for Potadle’s contributions to the Board. Potadle said, “I really enjoyed the opportunity of working with all of you!”

Potadle will finish his Board position by serving on the Superintendent hiring committee. Four finalists have been selected and interviews are set. A decision is expected to be made this month. 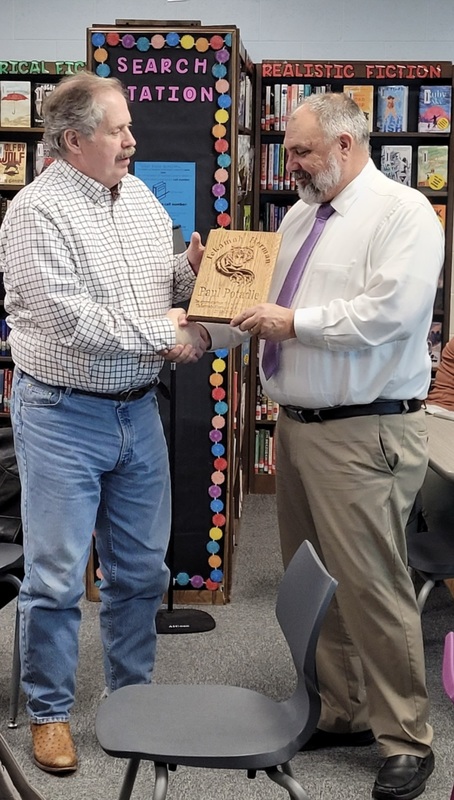