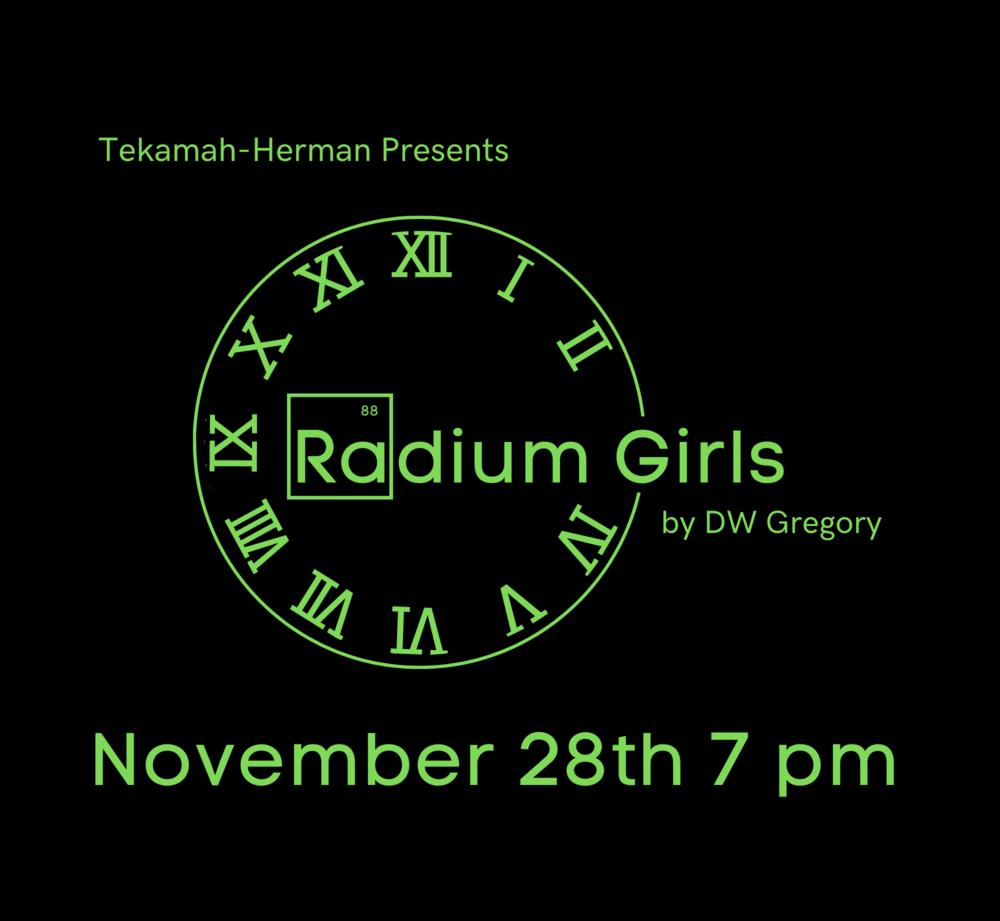 Radium Girls.  That is this years One Act performance and what a great one it is.

Don't forget that One Act will be performing Radium Girls for the community tonight, November 28th at 7pm.  Door will open at 6:30pm.  You can enter in the old main entrance of the high school. 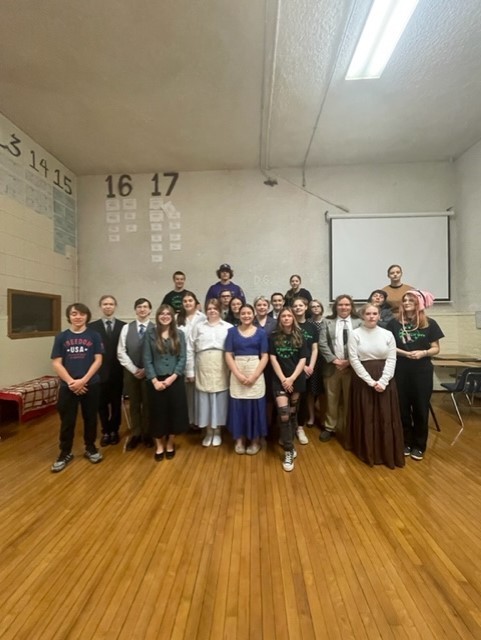 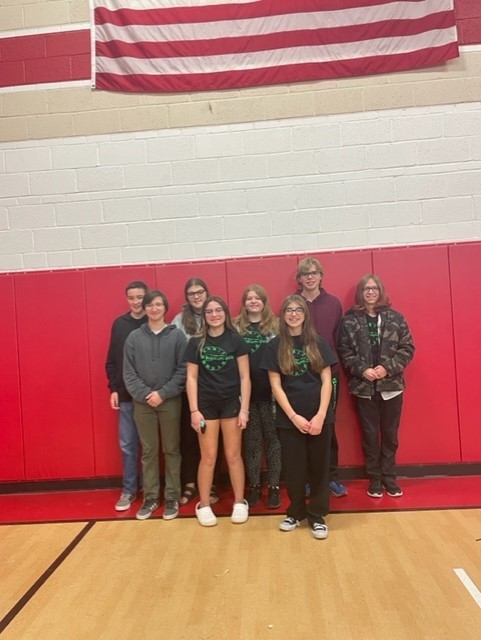 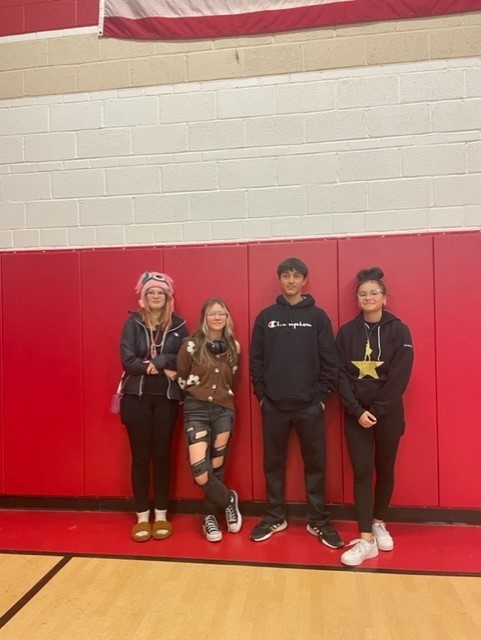 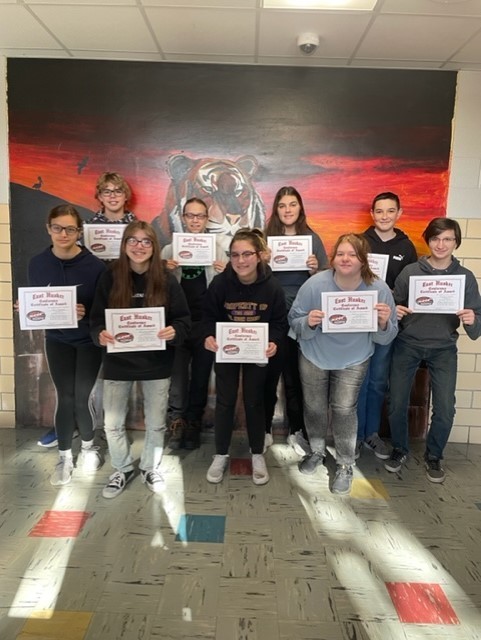 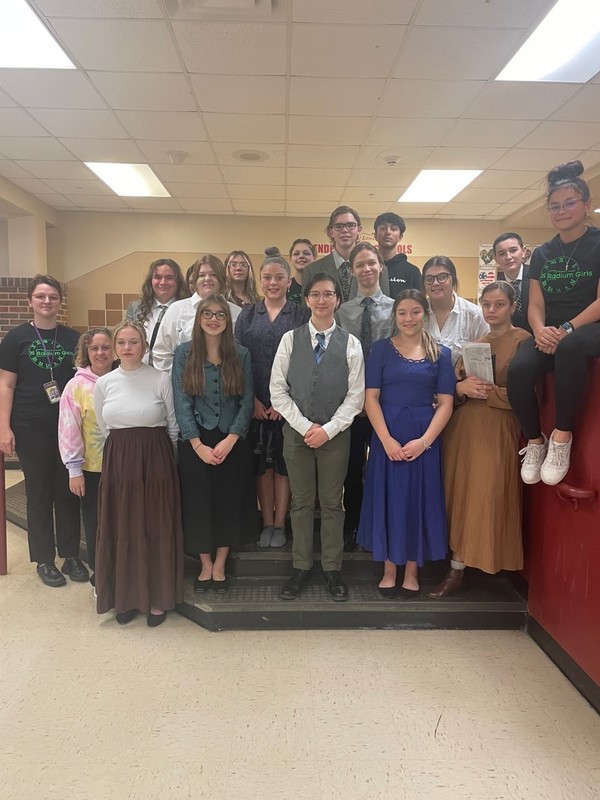